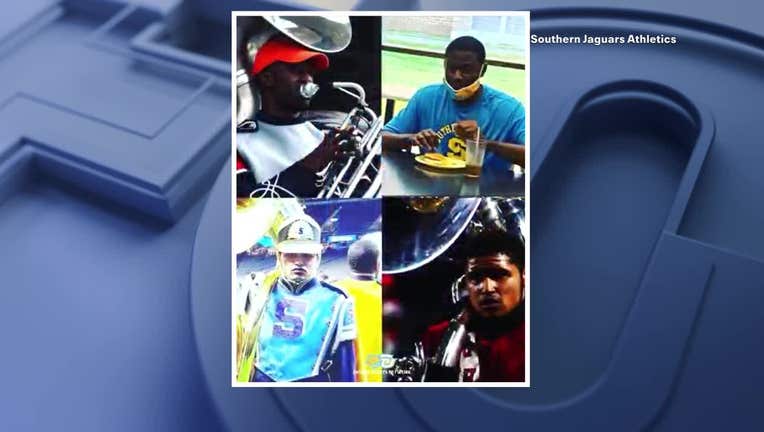 Southern University, in Baton Rouge, Louisiana, is mourning the deaths of three students from North Texas.

The school said Moore and Young were from Cedar Hill, and Williams was from Irving.

Their Jeep was on the shoulder of I-49, near Natchitoches, when a commercial truck struck them.

The truck driver was not injured.

He was tested for drugs and alcohol. Those results are pending.

The college students were musicians with the Human Jukebox marching band, well known for its halftime performances.

School counselors are also helping classmates cope with their grief.